With STCH Ministries you have the opportunity to participate in a visible change in the lives of children and families all over the world. We are an action-based ministry that invites you to be the hands and feet of Christ. Join us in healing hearts and sharing hope.

With STCH Ministries you have the opportunity to participate in a visible change in the lives of children and families all over the world. We are an action-based ministry that invites you to be the hands and feet of Christ.

Link to: Week of Hope 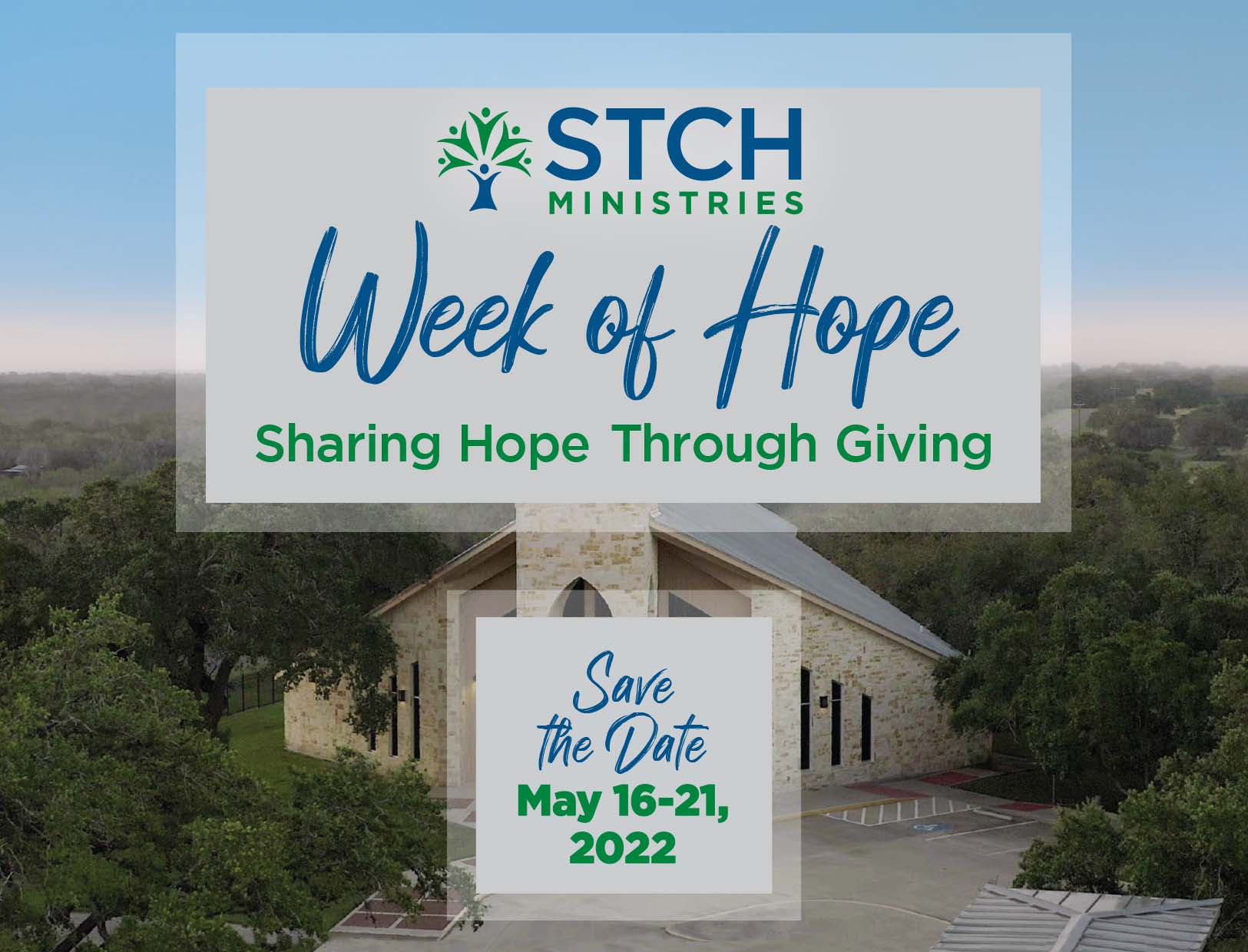 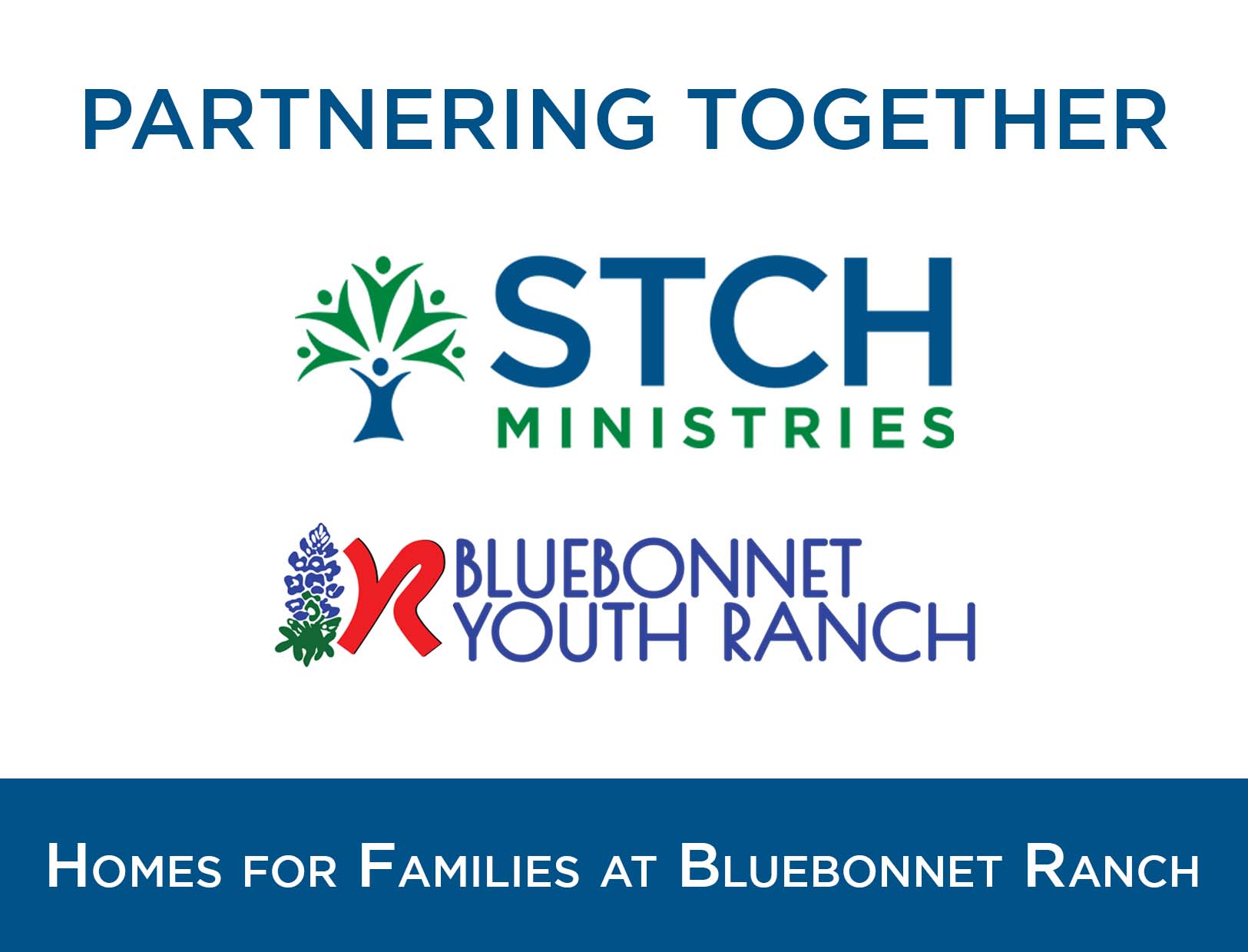 We’re excited you’d like to be the hands and feet of Jesus. So how do you participate at STCH Ministries? 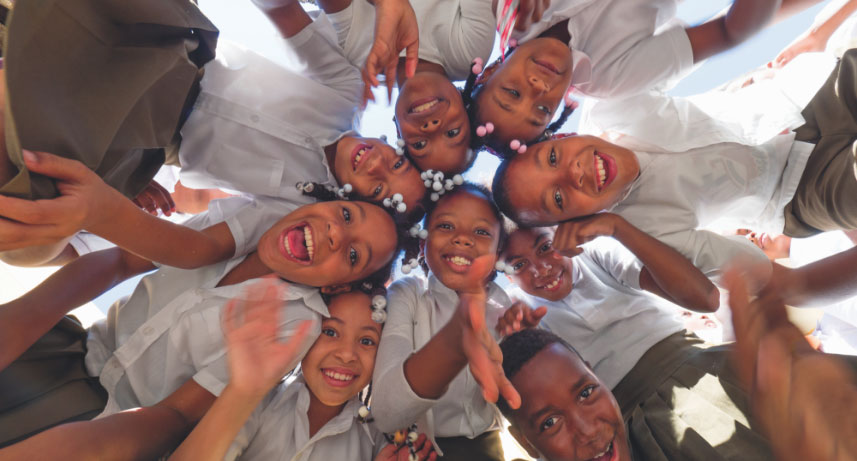 Give in one of five ways

Your gift ensures that STCH Ministries has the resources to share the love of Christ with every child and family served in our ministries.

Participate in our events

By taking part in an STCH Ministries event, you have the opportunity to share the gospel all over the state of Texas (and the world!).

You are needed! At STCH Ministries, you’ll discern clearly how to participate in what God is doing. Will you respond to the call to help? 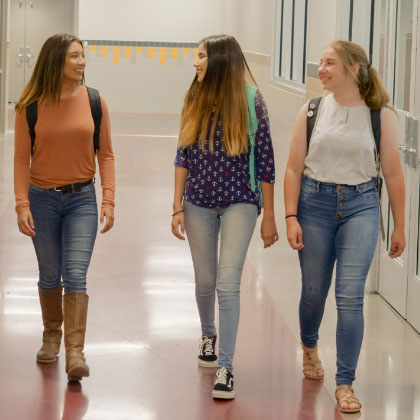 Through our two campuses, STCH Ministries provides safe, comfortable homes for children and families during times of crisis. 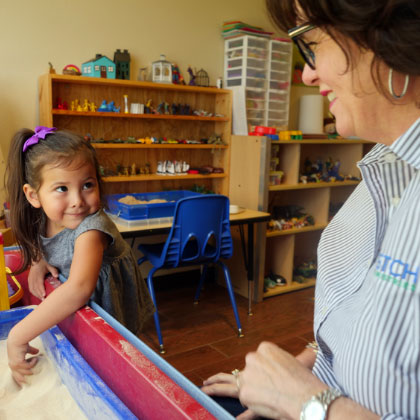 Our Family Counseling ministry provides hope and direction for individuals, couples and children when they need help sorting through the challenges of life. 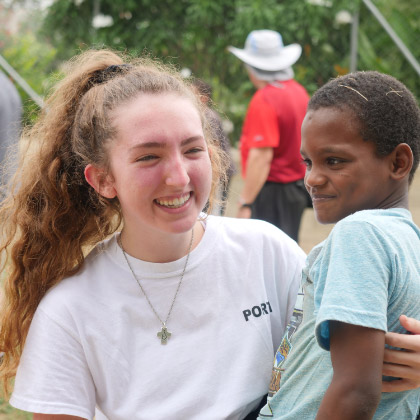 STCH Ministries International takes our mission overseas by partnering with established local churches and organizations that serve children and families. 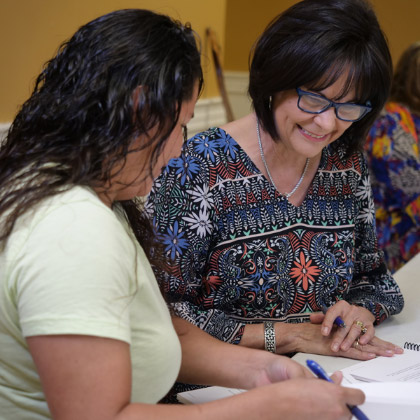 Through our training programs, Faith & Work and Faith & Finances, we guide people in critical life-management applications. This includes discovering purpose in life and how to apply that at work as well as Biblical principals about managing money in order to break patterns of a financial crisis.

Learn about our Classes
Link to: Strengthening Communities 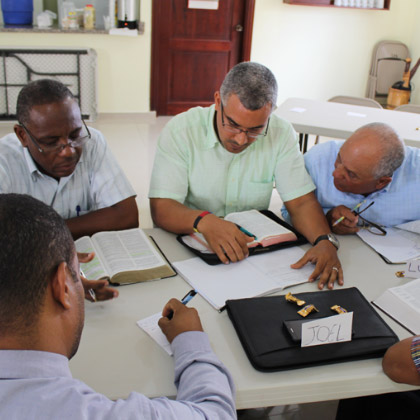 We care for our communities by offering Pastor Care and support for our local church shepherds, Family Support for families needing a connection to local resources; and Ministry Consulting to offer our expertise to organizations that share our goal of being Christ’s hands and feet.

How we care
Link to: Volunteer 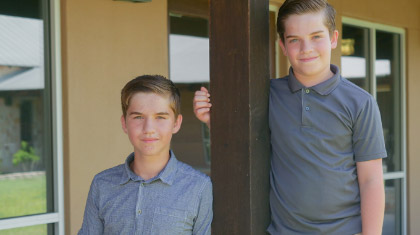 In a distracted world, it’s sometimes hard to see and participate in what God is doing.

Discover focus & mission for you and your family by joining in on what God is doing At STCH Ministries!

Link to: When God’s Hand Guides 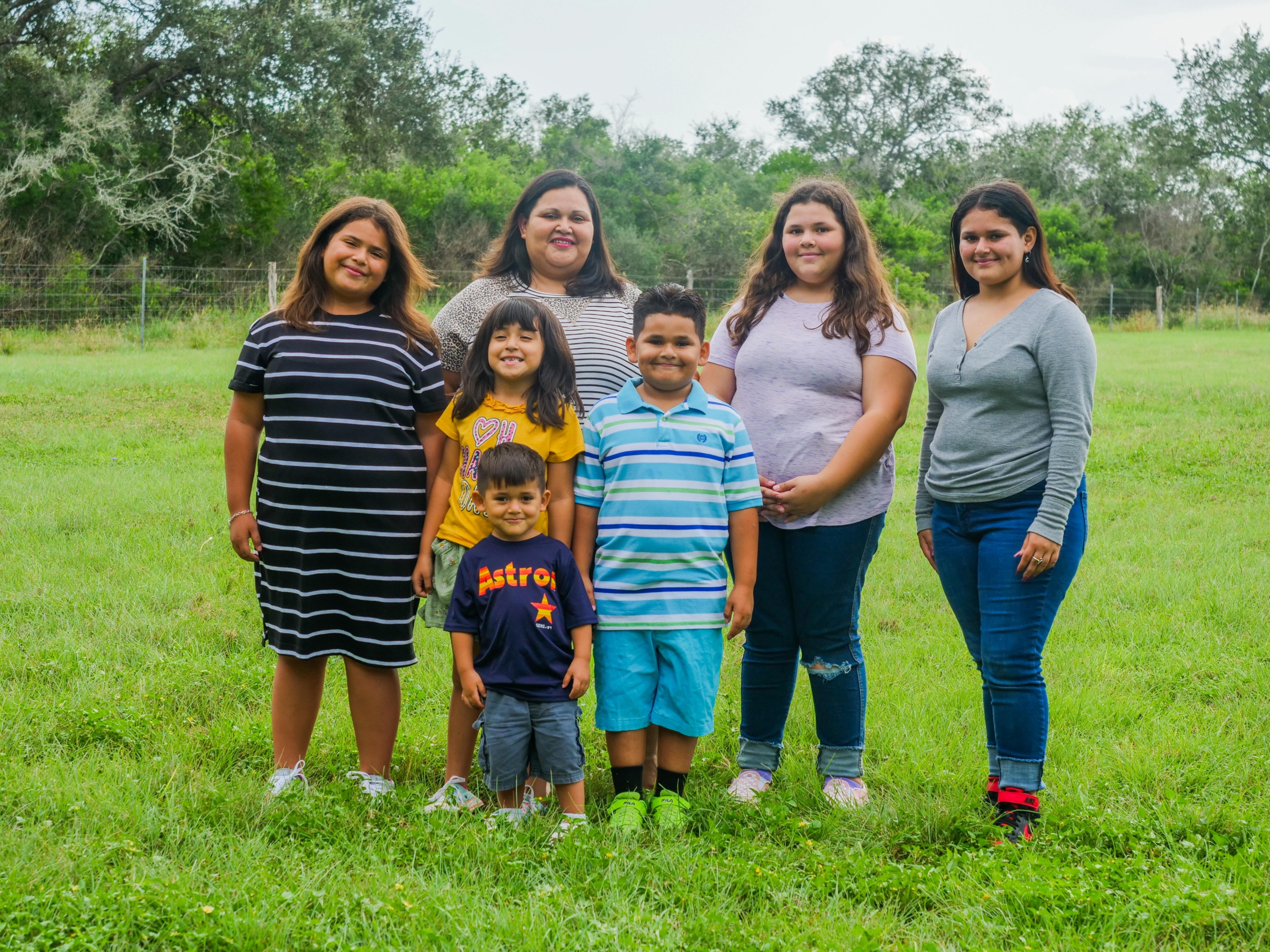 JUDY IS A MOTHER TO SIX CHILDREN. She has four girls and two boys between the ages of two and thirteen. Her story is one of difficulty, and in fact, it’s non-linear. As humans, we love to hear about people conquering something hard after one attempt, but more often than not, our stories include road bumps, detours and dead ends. Judy knows this disruption well, but through hardships, heartache and growing pains, she ultimately experienced life change. 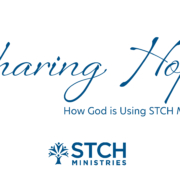 As 2021 begins, we at STCH Ministries are excited to see how God is going to move through our ministries this year. Sharing Hope will be a way for you to stay connected to all that God is doing through STCH Ministries. We want to say THANK YOU for your continued prayers and support and […] 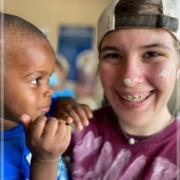 Goodbye 2020. Flickering hopes for a better 2021 compete with dire predictions from pastors, politicians, the economy and health officials. How shall each of us respond? The Houston First Baptist Cypress family mission team, joined by the Kemp family from Allen First Baptist chose not to wait for a future time to serve. Ignoring fearful […] 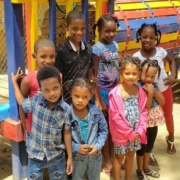 If I had to pick two words that defined STCH Ministries International during this COVID-2020 year, I would have to choose perseverance and flexibility.  Perseverance to overcome obstacles, take calculated risks while exercising appropriate protocols, replace fear with faith in God’s provision and faithfulness.  And flexibility.  In the past we depended on mission teams to meet many needs of children and […]

“STCH Ministries has become a major part of our ministry plans, and at the heart of our daily prayers. We are so excited to continue this journey with STCH Ministries, and to grow even more as a part of their extended family.”

“This class has taught us the importance of discipline; we have to be responsible for everything God gives us to show others true happiness comes from Him.”

“I could never imagine going back to my old ways. I’ve learned to ‘throw down’ in the kitchen now. I have discovered things about myself that are new and I have restored old dreams.”

GabrielleMom at Homes for Families
PreviousNext
Share Your Story

Join us in healing hearts and sharing hope

Our mission is to honor God, reach children and families with His love and truth and enable others to join us in this ministry.

STCH Ministries is a faith-based, nonprofit organization that has been caring for children and families since 1952. Today we have nine distinct ministries that work to show the love of Christ to each and every child and family that God sends our way.

Will you join us?

Get Involved
Scroll to top