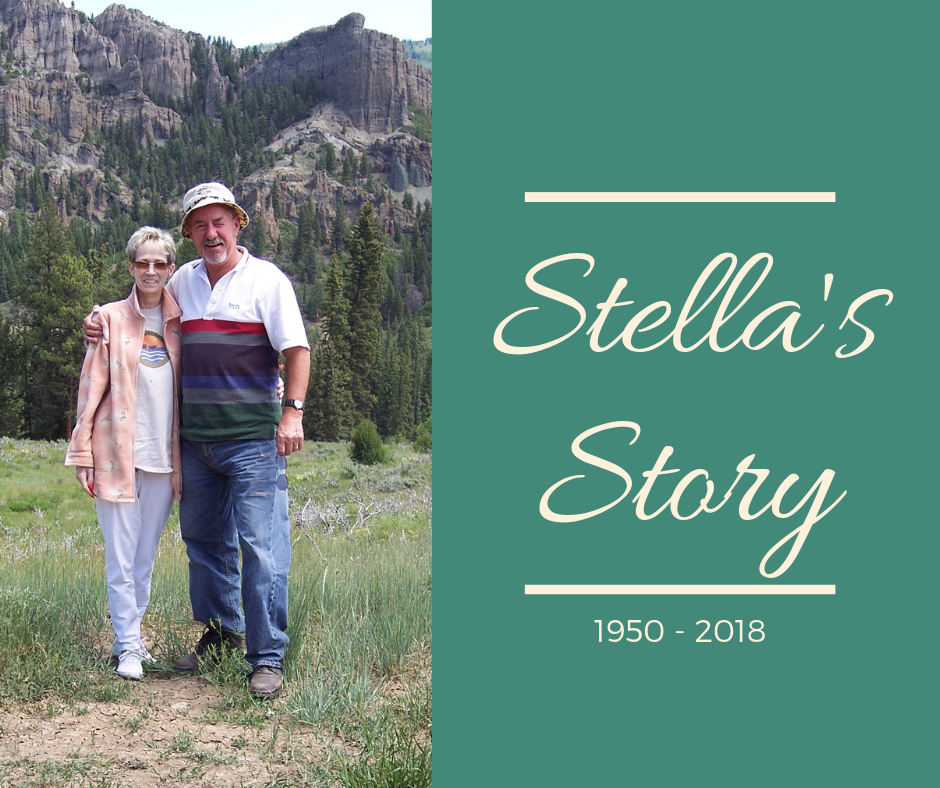 On a cold night in the mid-1950s, Stella’s parents left their home never to return. Frightened, Stella and her six siblings walked to their grandmother’s cottage for refuge. When their grandmother could not raise them on her small pension, San Antonio authorities sought assistance from STCH Ministries.

STCH Ministries Homes for Children (HFC) became a haven for young Stella and her siblings. Her lifelong commitment to worshipping Jesus began when her housemom taught her to play piano and sing. Five of the siblings were adopted but she chose to stay with her remaining sister. The children’s home provided Stella a safe place to grow up, find encouragement and develop a compassionate personality.

After leaving HFC, Stella moved to Houston, but love for her grandmother brought her back to San Antonio where she met and fell in love with Scottie Crow. The two were married in 1978 and began a happy life filled with volunteer work.

Her altruism extended to everyone she encountered, and she encouraged others to show kindheartedness. One of Scottie’s favorite memories of Stella’s practical compassion is the time she met Henry while on a shopping trip to Fort Worth. When they met, Henry was homeless and had not eaten in days. She escorted him to a nearby restaurant where she overheard the staff speak rudely about his appearance. She quickly stepped in to address the young women’s behavior and when the manager learned about this, he comped the entire meal. Another patron provided Henry with some pocket money.

Unable to have children of her own, Stella generously mothered Scottie’s children and grandchildren. She was the primary caregiver for his parents and youngest son until their deaths.

Stella passed away from a heart attack in May of 2018. Following the example she left in life, Scottie donated her wardrobe and jewelry to housemoms caring for children on Boothe Campus, a legacy of kindness brought full circle.